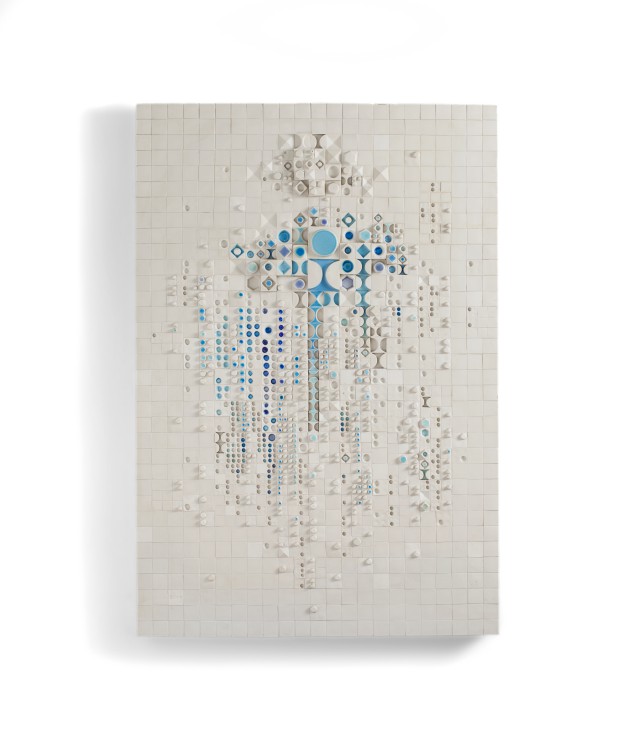 Instead of sipping some sad, hand-extracted cabbage juice, January should be spent rejoicing about all the good things to come and planning the summer ahead. Thus we look north to Finland: The Tapio Wirkkala Rut Bryk Foundation continues to celebrate the separate works of husband and wife Wirkkala and Bryk as part of their 2015/2016 centenary programme.

Internationally renowned designer and sculptor Wirkkala (1915-1985) may be the more recognisable name than Bryk (1916-1999), but Rut’s artistic work was just as powerful as her husband’s. Having studied Graphic Design, she joined Arabia  in 1942 and stayed with the company for over 50 years. As a highly skilled ceramics artist her early works depicted folkloric motifs. Her patterns would also at times emerge on tableware designed by Wirkkala for Rosenthal. In her later abstract works, she explored, as the V&A London noted, ‘in totally disciplined manner, opposing positive and negative forces and the contrasting effects of light and shade, surface and depth’, resulting in ceramic reliefs of intense beauty and startling impact.From May until September 2016, the Espoo Museum of Modern Art (EMMA), Finland,  will be celebrating Rut Bryk’s life and work with a dedicated exhibition. Owl’s House London’s Finnish correspondent will be sure to visit and report back.

Whilst most of the events celebrating Wirkkala’s centenary in 2015 have passed, in 2016, the STILL / LIFE – Tapio Wirkkala Retrospective will be touring through Lapland. This Northern part of Finland was Wirkkala’s spiritual home and refuge from ‘European abundance with all it’s side-effects and it’s sweaty smell of egoism and ambition’. The exhibition, curated by designer Harri Koskinen, consists of two parts: LIFE, concentrating on the work and life of Wirkkala and STILL, which explore Wirkkala’s identity as a sculptor and shows his exceptional handiwork skills – he had ‘thinking hands’. The exhibition can be seen at Sámi Museum Siida in Inari throughout the summer months and at the Kaustinen Folk Art Centre in the autumn of 2016, before moving on to EMMA in 2017. 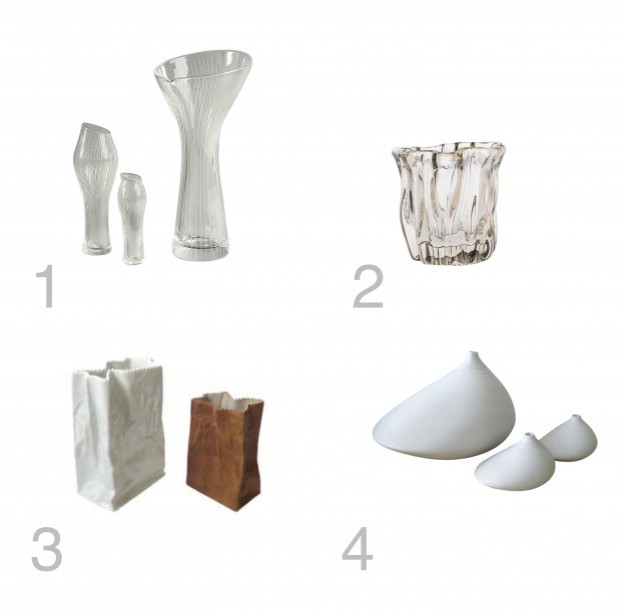 The Espoo Museum of Modern Art is a local bus ride away from Helsinki. Lapland, well, that’ll be a night train. Travel info: visitfinland.com